Germany has no alternative to Russian gas 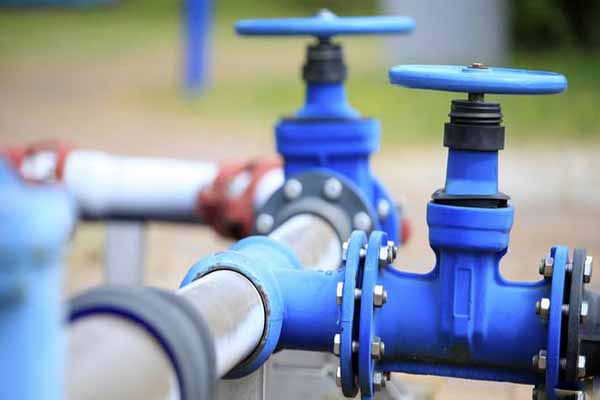 Germany faces a renewed debate on energy in the wake of the ongoing Ukraine crisis. To a large extent, the country depends on Russian oil and natural gas imports. Just recently Chancellor Angela Merkel made it clear that "all of Germany's energy policies must be reconsidered." According to Germany's Energy Balances Group (AGEB), imported rose to 71 percent of all sources of energy last year. The most important energy supplier is Russia: It provides 38 percent of Germany's natural gas imports, 35 percent of all oil imports and 25 percent of coal imports, covering a quarter of the country's entire energy needs. There are no suitable alternatives in sight that could cover shortfalls of this magnitude. Germany can supply only 15 percent of its gas needs using its own resources, the Association of Energy and Water Industries (BDEW) says. Most of its gas is supplied by Norway and the Netherlands. Both countries could increase their short-term shipments via pipelines, but not in the long run, because experts believe North Sea gas reserves are slowly being used up. http://www.dw.de/germany-has-no-alternative-to-russian-gas/a-17574004