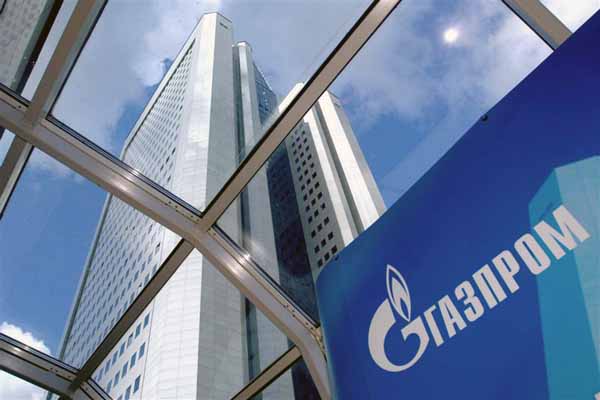 Gazprom will supply more natural gas through its pipelines to Europe this year as Asia turns to more competitive suppliers for LNG cargoes, but that will not be enough to prevent a 10 percent decline in profits, it said on June 28. Chief Executive Officer Alexei Miller told the export monopoly’s annual general meeting that Gazprom increased natural gas supplies to Europe by 10 percent from January to June as the region imported less liquefied natural gas (LNG) from rivals. “This is one of the signs that the role of pipeline gas on the European market has been increasing, while the LNG segment offers additional market niches for us,” he told shareholders. This is consistent with analyst views. Barclays Capital expects that LNG supplies to Europe are likely to drop by almost 70 percent by 2015 as cargoes are redirected towards the faster-growing Asian market. Gazprom’s January-June 2012 gas exports to Europe and Turkey, where it supplies a quarter of gas needs, stood at 72 billion cubic metres. The Russian state-run company is aiming to restore its gas exports to the European Union and Turkey to over 150 billion cubic metres this year after they fell by about 7 percent to over 138 bcm in 2012 due to weak demand.

But despite rising sales volumes the company expects its profit to fall by up to 10 percent this year due to rising taxes, lower growth in domestic gas prices and rebates to cash-strapped European clients.

Gazprom has agreed to revise long-term gas supply contracts with customers in Europe, where it generates around 55 percent of its revenues, making what it calls “retroactive payments” to avoid losing business.

Gazprom was also hit by a court decision on Thursday when a court ruled it had to include a pricing component linked to the spot gas market in the rates it charged Germany’s RWE.

Ever since launching pipeline supplies to Europe in the Soviet era, Gazprom has tied its contract prices to oil, but has been forced to weaken this link because of the relative abundance of gas supplies.

Gazprom is also under pressure at home, where Russia’s leaders have abandoned a medium-term goal of raising regulated prices in line with the level it charges its foreign customers.

From 2014, gas prices will only be allowed to rise in step with retail price inflation for five years, President Vladimir Putin said last week.

Putin also opened the door for competitors such as Novatek and Rosneft to export LNG from multi-billion-dollar projects they plan, challenging Gazprom’s own LNG export strategy.