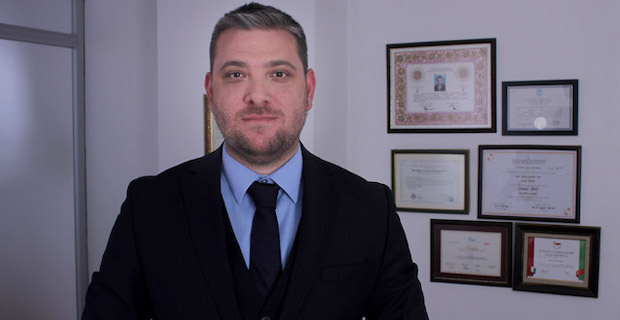 Engin Yakut, a businessman, won the lawsuit filed against British auto giant Land Rover after seven years of trial. The Istanbul 8th Consumer Court decided to determine that the vehicle was defective and fined the company to pay Yakut 397 thousand 800 Turkish lira with the interest to be calculated since 2013 when the car was purchased.

Turkish businessman and lawyer Engin Yakut bought a Range Rover Vogue car with 34 PHJ 41 plate in return for 170 thousand euros (397 thousand 800 Turkish lira) in a gallery in Istanbul. Yakut, driving at a speed of 70-80 kilometers with his car, which is still 450 kilometers recorded on the odometer, realized that sparks came out and the vehicle began to drain oil rapidly. Yakut said, the car was taken a week after the distributor company reported that, “the engine is dead, transmission screws are not tightened due to a breakdown and production due to a failure in the production”.

Keywords:
Engin YakutTurkish Businessman
Your comment has been forwarded to the administrator for approval.×
Warning! Will constitute a criminal offense, illegal, threatening, offensive, insulting and swearing, derogatory, defamatory, vulgar, pornographic, indecent, personality rights, damaging or similar nature in the nature of all kinds of financial content, legal, criminal and administrative responsibility for the content of the sender member / members are belong.
Related News