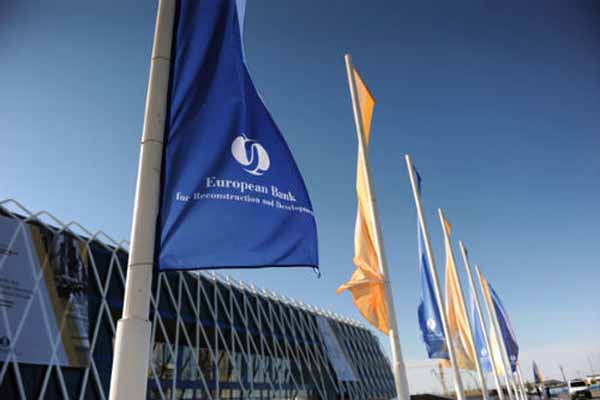 EBRD First Vice President Phil Bennett will officially open the Bank’s third office in Turkey on 10 September 2014. Deputy Undersecretary at the Turkish Treasury Cavit Dağdaș, Gaziantep Province Governor Erdal Ata and Gaziantep Mayor Fatma Şahin are expected to take part in the event. Home to 1.7 million people, Gaziantep is a dynamic business hub and a gateway to the south-east of the country. The city has Turkey’s largest organised industrial area and with its extensive olive groves, vineyards and pistachio orchards is also an important centre for agribusiness. Gaziantep’s exports account for over 4 per cent of Turkey’s total exports. The office in Gaziantep will help the EBRD better serve micro, small and medium-sized enterprises (MSMEs) located outside the large metropolitan areas of Istanbul and Ankara by providing long-term finance to local companies and offering support and know-how to their management.  In this way, the EBRD will continue to play a key role in supporting the further economic development of Turkey, particularly in the less developed, mostly rural, eastern regions, where long-term financing remains scarce for many MSMEs.

The EBRD has two offices in Turkey, in Istanbul and Ankara. Since the start of its operations in the country in 2009, the Bank has invested over €3.5 billion in the Turkey across 120 projects covering infrastructure, energy, agribusiness, industry and finance. In just five years the EBRD’s portfolio in Turkey has become one of the largest among the countries where the Bank invests.