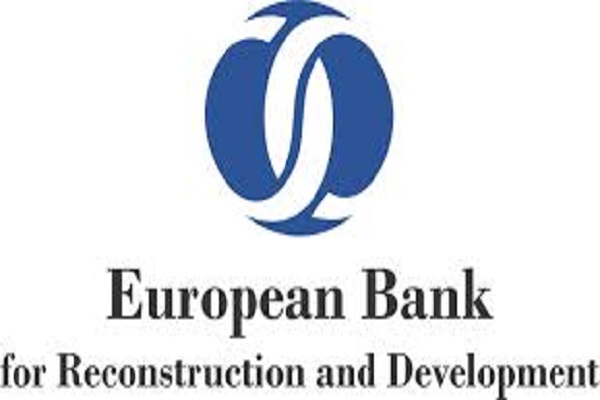 The European Bank for Reconstruction and Development (EBRD) has issued its first-ever bond in Armenian Dram (AMD), helping to drive forward the development of the local capital market and providing funds for the EBRD’s own lending to the Armenian economy in local currency.

The one-year bonds for a total of AMD 2 billion (approximately USD $5 million) were placed via an auction on the NASDAQ OMX Armenia exchange in Yerevan on 31 January.

This was the first publicly-auctioned issue by either a foreign borrower or an international financial institution on NASDAQ OMX and it was also the first floating rate note to be issued on the local market.

“This is a very significant step for the Armenian capital market and opens the way for further capital raising in Armenia by those seeking to on-lend AMD to the real economy, thereby ensuring a better fit for borrowers who want to avoid foreign currency risk ,” said Mark  Davis, Head of the EBRD Yerevan Office.

“As a floating rate note, it also provides a useful liquidity management tool for banks, which the application to the Central Bank of Armenia for repo-eligibility should further enhance.”

This issue is the latest milestone in the EBRD’s Local Currency and Capital Markets Development Initiative that was launched in May 2010 in the wake of the global economic crisis to tackle the problems of excessive reliance on foreign capital and foreign exchange borrowing in emerging economies.

The crisis had highlighted the problems facing borrowers who were unable to pay back their foreign currency loans in the face of a sharp depreciation of their own currencies.

The EBRD’s response has aimed to encourage borrowing in the local currency and also to develop or strengthen local capital markets and so increase the supply of locally-sourced finance.

The EBRD made its first local currency loan, in Hungarian Forint, in 1994.

Its first loan in Dram was signed in March 2010 and it has since extended a further 22 loans for an overall total of AMD 67.86 billion (USD 170 million approximately), including most recently a financing package worth the equivalent of US$ 12.5 million to provide credits to micro, small and medium-sized enterprises and also to support energy efficiency lending.

The EBRD’s issuance in Dram supports the Armenian authorities’ programme of reforms aimed at reducing dollarisation in the economy and stimulating locally-generated savings.

The semi-annual coupon rate on the EBRD’s inaugural Dram bond issue was linked to the 6-month AMD T-Bill rate, which is used by the interbank market for reference pricing, and which is also used by the Central Bank of Armenia for repo transactions.

Ameriabank CJSC and HSBC Bank Armenia CJSC acted as advisers and agents to the issuer.