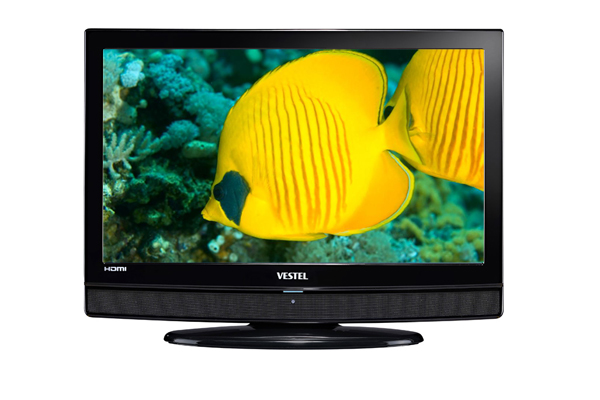 The funds will be invested in research for the development of energy efficient smart TV sets and for the design of light-emitting diode (LED) products to be made in Turkey.  Vestel Elektronik is part of the €5 billion turnover Vestel Group which includes 29 companies. It manufactures TV sets and white goods for global brands and also produces tablet PCs, phones, smart boards and set-top boxes under its own brand name. It uses LEDs in most of its products. In order to reduce costs, improve efficiency, increase profit margins and decrease dependence on foreign suppliers, Vestel Elektronik is investing in research for the development of LED lights. The company will conduct its research in collaboration with local universities, ensuring a transfer of skills that is expected to result in patents, academic publications and improved laboratories at these universities.

Mike Davey, EBRD Director for Turkey, said: “Vestel Elektronik is radically transforming its research and development approach. Whereas the company used to apply existing technologies, it will now conduct pioneering research for the development of new technologies. The EBRD is proud to finance this ground-breaking transformation.”

The EBRD is focused on supporting innovation and high-value-added industries in Turkey and the Bank’s wider region as it works to enhance competitiveness for local manufacturing and service companies.

Since the start of its operations in Turkey in 2009, the EBRD has invested over €3.5 billion in the country across 120 projects covering infrastructure, energy, agribusiness, industry and finance. In just five years the EBRD’s portfolio in Turkey has become one of the largest among the countries where the Bank invests. In addition to its existing two offices in Istanbul and Ankara, the Bank is opening a third site in Gaziantep on 10 September 2014 to step up its support for local businesses in the south-east of the country.