China to become largest export market of US 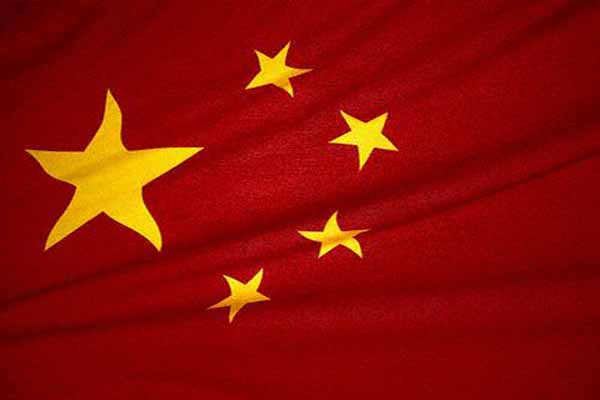 China will overtake Canada and Mexico to become the United States' largest export market by 2022. The US's export to China would at least triple from the current level to reach 530 billion USD, according to a report compiled by the China-United States Exchange Foundation, the China Center for International Economic Exchanges, China's Ministry of Commerce, and the U.S.-based Center for Strategic and International Studies. Exports to China would create a GDP worth 460 billion USD for the United States, as well as create more than 3.34 million jobs, an increase of 2.63 million compared to 2010. If the United States loosened its export restrictions on high-tech and energy products, the export volume could be much higher, the report said. The report said the US service trade exports to China had grown five folds during 2000 and 2010 in the sectors of legal, consulting, financial and accounting services. Huge potential for export growth still existed, it said. At a symposium marking the release of the Chinese version of the report, US Ambassador to China Gary Locke said bilateral trade had exceeded 1 billion USD daily. "The Chinese and US economies are highly complementary," he said.