The second round of negotiations aimed at revamping the free trade agreement between the U.S., Canada and Mexico ended Tuesday in Mexico City 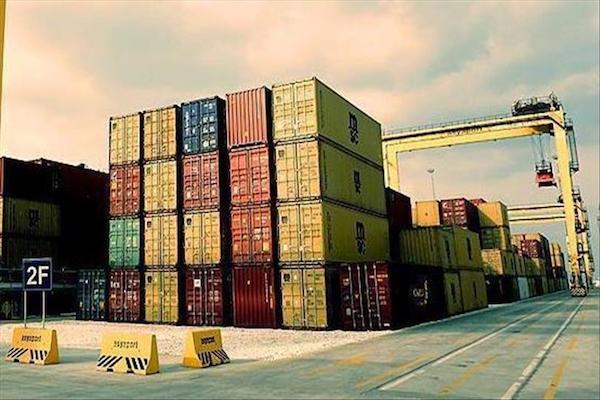 AvrupaLondon - The second round of negotiations aimed at revamping the free trade agreement between the U.S., Canada and Mexico ended Tuesday in Mexico City with all sides saying progress has been made.At a press conference, Canadian Foreign Minister Chrystia Freeland, U.S. Trade Representative Robert Lighthizer and Mexican Secretary of Economy Ildefonso Guajardo Villarreal said they were still confident of getting an agreement in place by year’s end.But Lighthizer said challenges lie ahead.“There’s no secret that labor provisions will be contentious and that it’s our objective to have provisions that raise wages in Mexico,” he said at the press conference. “I think that’s in the interest of Mexicans and in the interest of the United States.”The administration of President Donald Trump has said that under the current free trade agreement, jobs have left the U.S. because of lower wages in Mexico.Meanwhile, Canada wants to keep in place the current NAFTA arbitration panels where the three countries can have any trade disputes adjudicated, while the U.S. wants a different, as-yet unspecified system.Guajardo Villarreal said the three representatives were trying to “conclude in the short term those things that can be concluded” while leaving the thornier issues to later.The third round of negotiations of the North American Free Trade Agreement (NAFTA) will move to Canada Sept. 23-27.