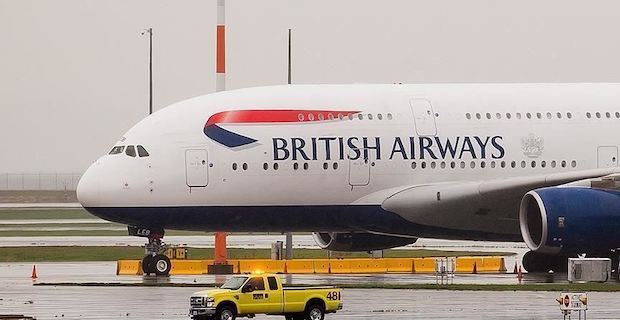 British Airways Wednesday cancelled all flights to and from China amid virus outbreak, said the company statement.  “Following Foreign Office advice against all but essential travel to mainland China we have temporarily suspended our flights to and from Beijing and Shanghai with immediate effect, until Monday February 3, while we assess the situation,” said the statement.

The U.K. on Tuesday advised its citizens to avoid traveling to China due to an outbreak of the coronavirus in that country.

“Due to the increasing travel restrictions and the public health situation, we now advise against all but essential travel to China,” Foreign Secretary Dominic Raab said.

The death toll in China from the novel coronavirus outbreak has climbed to 132, the National Health Commission said Wednesday.

Some 5,974 confirmed cases of pneumonia caused by the coronavirus, also known as 2019-nCoV, have been reported in China. The Tibet autonomous region has also reported one suspected case.

Keywords:
ChinaCoronavirusBritish Airways
Your comment has been forwarded to the administrator for approval.×
Warning! Will constitute a criminal offense, illegal, threatening, offensive, insulting and swearing, derogatory, defamatory, vulgar, pornographic, indecent, personality rights, damaging or similar nature in the nature of all kinds of financial content, legal, criminal and administrative responsibility for the content of the sender member / members are belong.
Related News