Atlasglobal to fly from Istanbul Atatürk Airport to London Stansted

Atlasglobal Airlines is taking big strides forward in its aim of increasing the number of international destinations, whilst also providing its passengers with the highest standards of comfort and quality service. 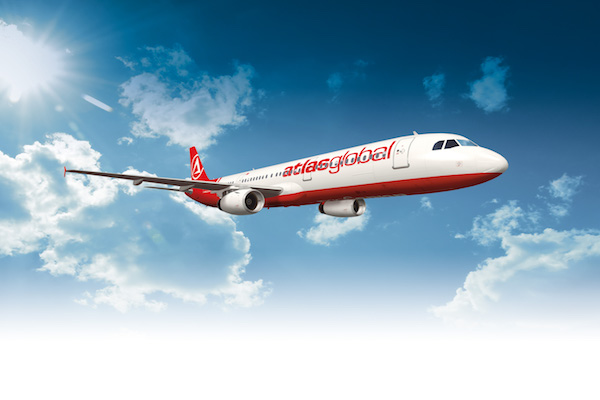 Atlasglobal Airlines is taking big strides forward in its aim of increasing the number of international destinations, whilst also providing its passengers with the highest standards of comfort and quality service. As part of this strategic plan, from 30th October Atlasglobal will be transferring its flights from London Luton, where it has ben operating since May 2014, to London Stansted Airport.

Speaking about the move to Stansted Airport, Atlasglobal's Head of Sales and Marketing, Tuna Tunca said "Atlasglobal is responding to passengers' demands and transit requirements by continuing to develop our operations and open new routes. By opening new destinations every month and offering optimum service standards and convenient transfer times, we are building a strong bridge between the East and the West of Turkey.”

He explained that Stansted Airport plays host to 23 million passengers every year, and is London's 3rd largest, and the UK's 4th largest airport. “London Stansted is just 47 minutes by train from central London and has room to accommodate 110 planes. There are flights from London Stansted to 35 different countries and 170 different destinations. It has been a strategic decision to start flying from London Stansted Airport to Istanbul Atatürk Airport from 30th October,and we feel very positive about this move" he said.