Atlasglobal has added another new agreement to its existing codeshare agreements. 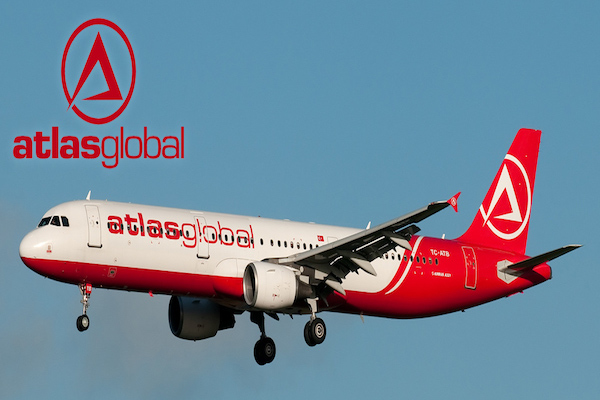 By signing this agreement, these two major airline companies, Atlasglobal and KLM, will be able to offer their passengers new travel opportunities. The agreement takes effect on 29th October 2017 and will allow both airlines, who each previously had 7 Istanbul - Amsterdam - Istanbul flights per week to sell the other’s flights under their own code.

The first stage will begin with the codeshare on the Istanbul - Amsterdam - Istanbul route and afterwards the two airlines have agreed within the terms of the agreement that it will expand to include flights beyond Istanbul and Amsterdam.  Atlasglobal passengers will be able to fly via Amsterdam to Manchester, Helsinki, Oslo, Birmingham, Gothenburg, Edinburgh, Billund and Dublin. KLM passengers will be able to fly via Istanbul Ataturk Airport to Konya, Kayseri, Trabzon,Antalya, Bodrum, İzmir, Aktau and Shymkent.

"We are happy to see that our standards are accepted on a global scale."

At the same time we added 11 new routes via Paris to our flight destinations.  In the near future we will add new destinations beyond Paris. Immediately after finalising the agreement with Air France, we signed a codeshare agreement with Air Serbia too. We added Belgrade to our flight network. We have mutual daily flights to Belgrade.Now we have also signed a codeshare agreement with KLM, one of the Netherlands' and Europe's biggest airline companies. Starting our joint flights with KLM is testament to the fact that Atlasglobal's international service standards are accepted on a global scale by major airlines.  We are confident that our cooperation with KLM will be positive" he said.