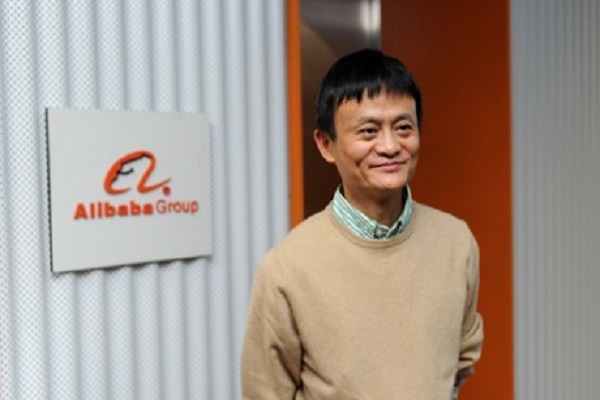 The disclosure, first reported by the Wall Street Journal, is just one more complication ahead of what looks set to be the biggest stock market floatation of all time on Friday.

Alibaba set the price of its shares on Thursday at $68, the top end of its planned range, and is expected to raise up to $22bn (£13.5bn). At $68 a share, the company is valued at $167.6bn – bigger than Amazon and more than double the value of eBay. Some analysts have speculated the company could be valued at more than $200bn once it goes public of the New York Stock Exchange, making the company almost more valuable than the combined value of Amazon and eBay, the two companies it is most often compared to.