Akbank to get $250M from finance body IFC

The International Finance Corporation will extend $250 million in loans to Turkish lender Akbank to support small-and-medium enterprises (SMEs) in Turkey. 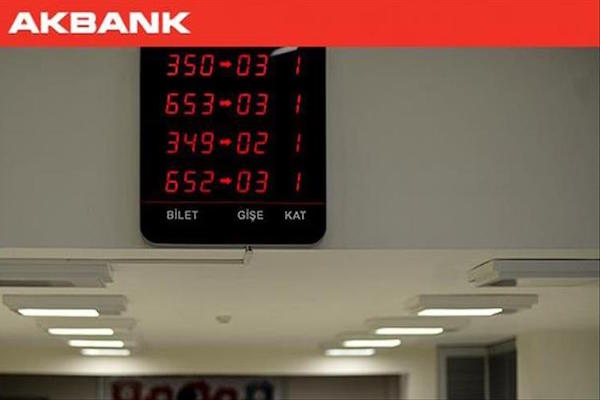 IFC is a member of the World Bank Group.

“Extending new loans to SMEs is one of our strategic priorities. We are committed to providing long-term financing to the real sector and Turkish economy at longer tenors and the most favorable rates," Kerim Rota, Akbank executive vice president in charge of Treasury, said.

According to the IFC, the DPR financing uses foreign currency in-flows from export and other sources as collateral, enabling funding at longer periods and cheaper rates than those provided through unsecured loans.

In 2010, the IFC and Akbank cooperated to revive the DPR funding structure in Turkey, helping to diversify and deepen Turkey’s capital markets, the IFC said.

“Access to long-term financing is a challenge in emerging markets, especially for SMEs, the backbone of Turkey’s economic activity. Innovative funding structures such as this allow for bigger cooperation and more impact," Retana added.

Turkey is the second-largest country of operations for IFC globally and hosts its largest office outside of Washington D.C. In the fiscal year 2015, IFC invested $1.8 billion in Turkey, the statement added.