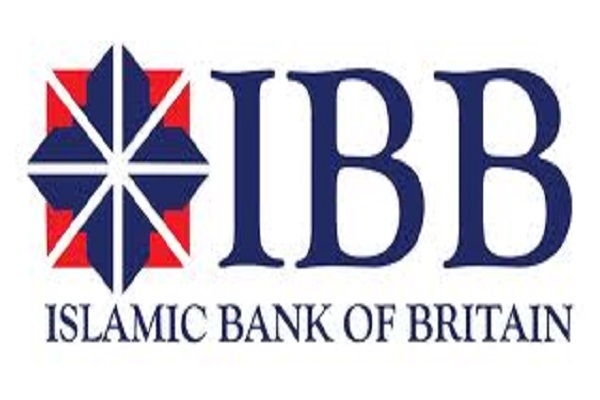 28th February 2014 – As celebrations for its 10 year anniversary begin, Islamic Bank of Britain plc (IBB, www.islamic-bank.com) the UK’s only wholly Sharia compliant retail bank, has revealed findings from the first national survey to look into British consumers’ understanding of, and attitudes towards, Islamic finance.  The research provides insight into how British consumers, both Muslim and non-Muslim, are using Islamic finance products currently, and their inclination to use them in the future.

As part of the survey IBB asked Muslim respondents how much they practiced Islam.  This served as an indicator of how their use of Sharia compliant retail financial products, such as savings accounts and home finance, is influenced by their faith.  The findings showed that a large proportion of UK adults who classify themselves as Muslims practice their faith as follows:

• 94% of those surveyed do not drink alcohol

• 91% only eat halal foods and always check labels for ingredients

• 90% calculate and pay their Zakat annually, ensuring it reaches the most worthy recipients.  They also pay Sadaqah during the course of the year

• 84% fast during the month of Ramadan

• 56% always keep a beard/wear a headscarf for Islamic reasons

The research also identified how this high level of practice translates into usage of Islamic finance products.  According to the findings, 9% of Muslim respondents exclusively use Sharia-compliant finance, 27% use a mix of both Islamic and conventional finance and 64% do not currently use Sharia finance products at all.  Encouragingly, the research showed that 70% of those Muslims who don’t use Islamic finance currently would consider using it in the future, so representing a further 45% of likely future consumers. Combined, therefore, 81% of Muslims either currently use or would consider using Islamic finance.

The survey suggests that whilst many Muslims do not currently fully understand Islamic finance and how it can help them to avoid interest, which is forbidden in Islam, it also demonstrates a strong future potential for the take-up of such products. IBB estimates that there are about a million UK Muslims adults with a need for its savings and home finance products, who are also inclined towards Sharia compliant finance. With approximately 50,000 current customers, the Bank feels there is plenty of capacity for growth amongst this core segment.

Commenting on the findings, Sultan Choudhury, managing director of Islamic Bank of Britain says, “IBB has long been considered the pioneer of Sharia compliant retail banking.  It’s therefore fitting for the Bank to mark its 10 year anniversary by revealing findings from the UK’s first survey into British consumers’ attitudes on Islamic finance.”

He continued, “The results identify that whilst Muslims practice their faith to a high level, there are a large number of devout individuals who have not yet committed to this important aspect of their faith. It may be that they do not fully understand the important role Islamic finance can play in their spiritual lives.  More needs to be done by IBB, and the Islamic finance industry as a whole, to increase awareness and understanding of this area.

We also need to continue to ensure that our products are equal to, if not more attractive than, comparable conventional finance products. With at least one of IBB’s savings accounts ‘top of table’ on comparison site Money Facts for 10 of the 12 months in 2013, it has been pleasing to see many non-Muslims as well as Muslim customers coming to the Bank, recognising not only the ethical, Sharia compliant nature of our products but also the value they represent.”

Islamic finance, based on Islamic commercial law, offers consumers a different approach to banking, which IBB has dubbed ‘Banking you can believe in’. It operates entirely without the main instruments of the conventional finance sector, including interest and speculative products. The whole premise of Islamic finance is to provide a way for society to conduct its finances in a fair, ethical and socially responsible manner.

IBB was formed in 2004 based on this approach and to date has attracted over 50,000 customers.  IBB has been recognised as an ethical alternative to conventional banks by the Move Your Money campaign and Ethical Consumer magazine, which has rated it amongst the top ten providers of ethical current accounts http://www.ethicalconsumer.org/buyersguides/money/bankingcurrentaccounts.aspx