Critics say the new bill will make the home secretary Priti Patel's powers even more draconian.Clause 9 – “Notice of decision to deprive a person of citizenship” – of the bill, 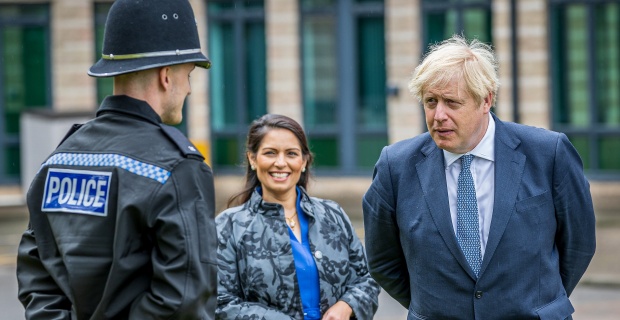 AVRUPA TIMES/BREAKING NEWS/LONDON-New bill quietly gives powers to remove British citizenship without notice. Clause added to nationality and borders bill also appears to allow Home Office to act retrospectively in some cases. Individuals could be stripped of their British citizenship without warning under a proposed rule change quietly added to the nationality and borders bill.Clause 9 – “Notice of decision to deprive a person of citizenship” – of the bill, which was updated earlier this month, exempts the government from having to give notice if it is not “reasonably practicable” to do so, or in the interests of national security, diplomatic relations or otherwise in the public interest.

Clause 9 – “Notice of decision to deprive a person of citizenship” – of the bill,

Critics say removing citizenship, as in the case of Shamima Begum, who fled Britain as a schoolgirl to join Islamic State in Syria, is already a contentious power, and scrapping the requirement for notice would make the home secretary’s powers even more draconian. 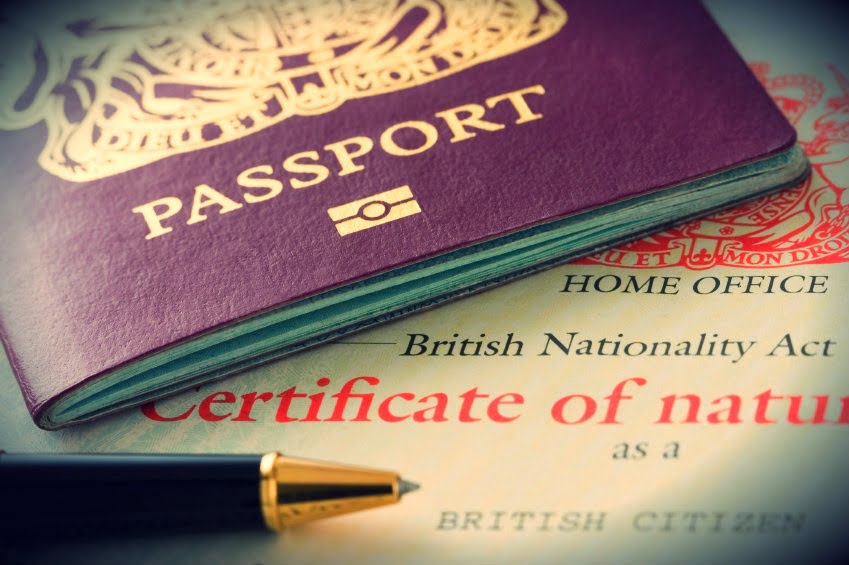 Frances Webber, the vice-chair of the Institute of Race Relations, said: “This amendment sends the message that certain citizens, despite being born and brought up in the UK and having no other home, remain migrants in this country. Their citizenship, and therefore all their rights, are precarious and contingent.“It builds on previous measures to strip British-born dual nationals (who are mostly from ethnic minorities) of citizenship and to do it while they are abroad, measures used mainly against British Muslims. It unapologetically flouts international human rights obligations and basic norms of fairness.”

Home Office powers to strip British nationals of their citizenship were introduced after the 2005 London bombings but their use increased under Theresa May’s tenure as home secretary from 2010, and they were broadened in 2014.

The requirement to give notice had already been weakened in 2018, allowing the Home Office to serve notice by putting a copy of it on a person’s file – but only in cases where their whereabouts were unknown.The new clause would remove the need for notification altogether in a range of circumstances. It would also appear to be capable of being applied retrospectively to cases where an individual was stripped of citizenship without notice before the clause became law, raising questions about their ability to appeal.

Maya Foa, the director of Reprieve, said: “This clause would give Priti Patel unprecedented power to remove your citizenship in secret, without even having to tell you, and effectively deny you an appeal. Under this regime, a person accused of speeding would be afforded more rights than someone at risk of being deprived of their British nationality. This once again shows how little regard this government has for the rule of law.“The US government has condemned citizenship-stripping as a dangerous denial of responsibility for your own nationals. Ministers should listen to our closest security ally rather than doubling down on this deeply misguided and morally abhorrent policy.”

Other proposed rule changes in the bill have already attracted criticism, including rendering claims from anyone arriving in the UK by an illegal route inadmissible, while criminalising them and anyone who seeks to save their lives, and giving Border Force staff immunity from prosecution if people die in the Channel during “pushback” operations. 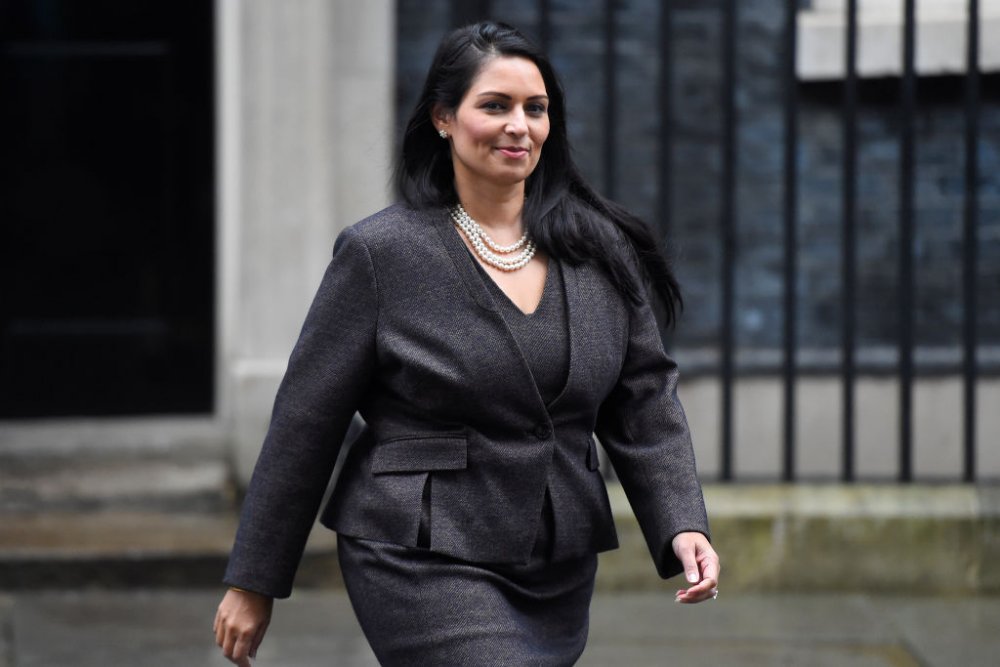 The Home Office said: “British citizenship is a privilege, not a right. Deprivation of citizenship on conducive grounds is rightly reserved for those who pose a threat to the UK or whose conduct involves very high harm. The nationality and borders bill will amend the law so citizenship can be deprived where it is not practicable to give notice, for example if there is no way of communicating with the person.”

Keywords:
Breaking NewsBritish CitizenshipRemove BritishRemove British CitizenshipHome Secretary Priti PatelClause 9
Your comment has been forwarded to the administrator for approval.×
Warning! Will constitute a criminal offense, illegal, threatening, offensive, insulting and swearing, derogatory, defamatory, vulgar, pornographic, indecent, personality rights, damaging or similar nature in the nature of all kinds of financial content, legal, criminal and administrative responsibility for the content of the sender member / members are belong.
Related News 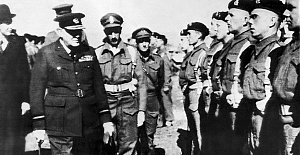