The first opening of the Eiffel Tower 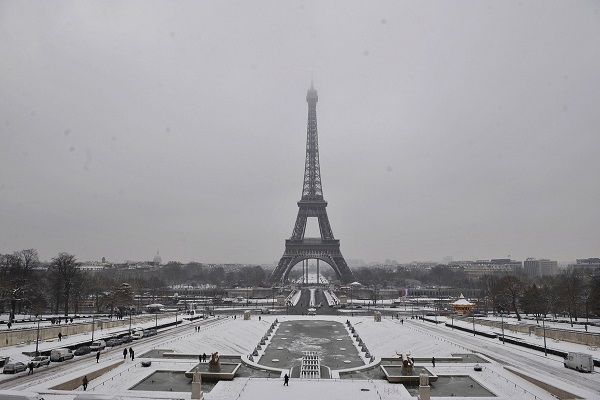 Tuesday marks the 126th anniversary of the day the Eiffel Tower opened to the public in Paris. The event is being marked by a Google Doodle, with an illustration of six workmen jauntily putting the final touches to the iconic building. On March 31, 1889, French engineer Gustave Eiffel unfurled the French tricolor from atop the tower, officially marking its completion. The 324-meter (1,063ft) iron-lattice tower is the world’s most visited paying attraction and was erected for the 1889 World Fair. (www.huffingtonpost.co.uk)