US warns Americans against traveling to Lebanon 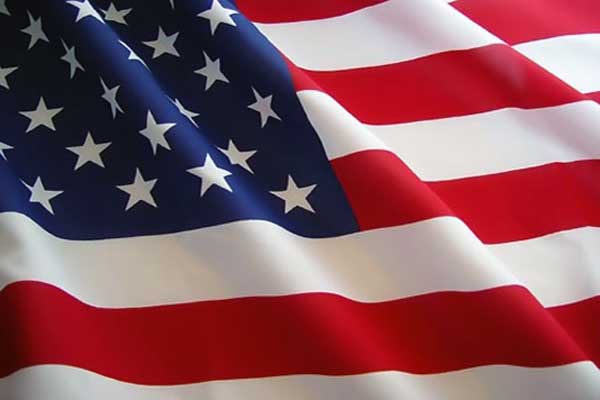 The US embassy in Beirut on Sunday warned American citizens against travelling to following recent deadly bomb attacks in the Arab country. "The US Embassy further urges all US citizens to avoid all travel to Lebanon due to safety and security concerns," the embassy said in a statement on its website. "The US government strongly urges US citizens in Lebanon to exercise extreme caution and to avoid hotels, western-style shopping centers, including western-style grocery chain stores and any public or social events where US citizens normally congregate, as these sites are likely targets for terrorist attacks for at least the near term," it added. Five people, including a suicide bomber, were killed and more than 70 others were injured on Thursday in a Beirut bombing. The attack came only a few days after a deadly blast, also in the capital, killed six people, including former finance minister Mohamed Chatah.