20-member team declined to comment to reporters as they checked into a hotel in central Damascus. 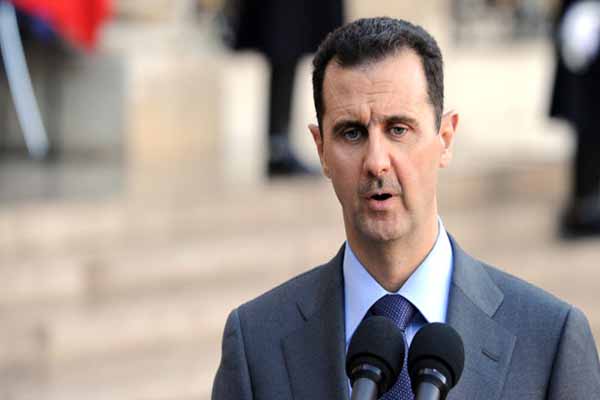 President Bashar al-Assad's government and the rebels fighting him have accused each other of using chemical weapons, a step which the United States had said would cross a "red line" in a conflict which has killed 100,000 people. Like the broader Syrian conflict, the issue of chemical weapons has divided world powers. Washington said in June it believed Assad's forces have used them on a small scale, while in July Moscow said rebels fired sarin gas near Aleppo in March. The U.N. team, including weapons experts from the Organisation for the Prohibition of Chemical Weapons, will try to establish only whether chemical weapons including sarin and other toxic nerve agents were used, not who used them. The 20-member team declined to comment to reporters as they checked into a hotel in central Damascus. Led by Swedish scientist Ake Sellstrom, the team had been on standby since early April to visit Syria but the mission was held up for months by negotiations over the access Damascus would grant them.

Syrian officials originally insisted they should only investigate claims of chemical weapons use in Khan al-Assal, near the northern city of Aleppo, but the team has been urged to look into at least a dozen other incidents, mainly around Damascus, Homs and the northern town of Saraqeb.

The experts now plan to visit Khan al-Assal and two other sites which they have not yet specified.

Syria is one of seven countries that has not joined the 1997 convention banning chemical weapons. Western nations believe it has caches of undeclared mustard gas, sarin and VX nerve agents.