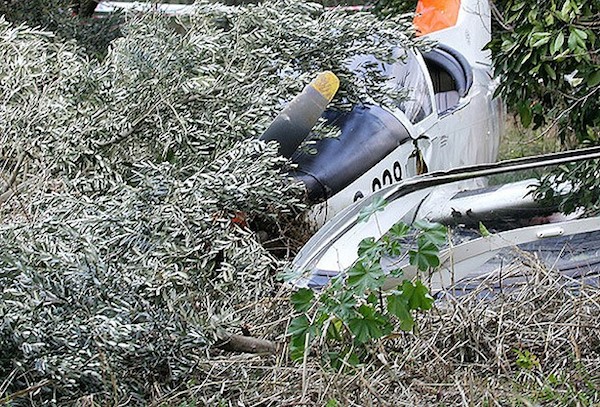 Seven people were killed on Saturday when their cargo plane crashed in southern Algeria on Saturday, state-run Algerian radio reported. The Ukrainian plane crashed in a mountainous area near a local airport in Tamanrasset province in the far south of Algeria, the broadcaster said.
All the seven crewmen on board – six Ukrainians and a Russian - were confirmed to have been killed in the crash, it added.
Algerian Transport Ministry said in a statement that local aviation authorities lost contact with the plane three minutes after takeoff from Tamanrasset.
The plane was on its way to Malabo in Equatorial Guinea when it crashed, it added.
The cause of the crash is yet to be known.
By Mohamed Zayan