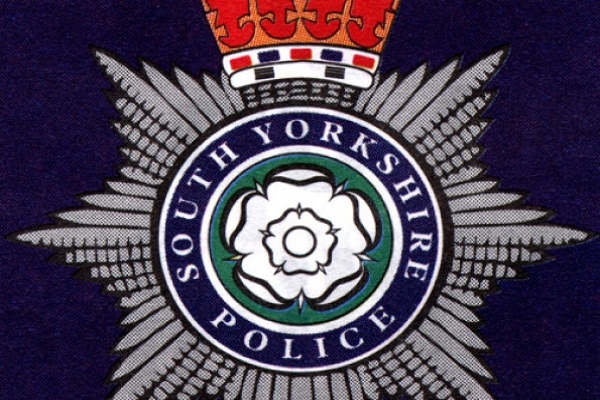 If you have any queries or want to obtain a pic, please call S Yorks Press Office on 0114 252 3848. South Yorkshire Police re-appeal for information to locate missing 14-year-old girl. South Yorkshire Police are releasing a CCTV image and are re-appealing forinformation to help locate missing 14-year-old girl, Brittany Johnson.

Police are growing increasingly concerned for her welfare. Brittany Johnson, who lives in Barnsley, South Yorkshire, was last seen on Sunday, 2 December, at around 3.30pm in Meadowhall Shopping Centre.

Police are concerned as Brittany does not have any money or a mobile phone and officers currently believe that Brittany may have intended to travel to London, possibly by train.

Officers have released a CCTV image of the last confirmed sighting of Brittany at Sheffield Train Station on the afternoon of Sunday, 2 December 2012.

Brittany is described as being black, approximately 5ft 6ins tall, of slim build with brown eyes. Her hair is black and shoulder length and wavy, which is the result of wearing a weave. Brittany does not wear glasses and wears studs in her ears.

She was last seen wearing a cream woolly hat with a black wool coat, beige leggings, and tan Timberland boots.

Anyone with any information regarding Brittany’s whereabouts is urged to contact South Yorkshire Police on 101 quoting incident number BX/4451/2012.