Russia to proceed with S-300 deal with Syria

Lavrov said Russia would carry out the agreement on S-300 air-defense missile systems to be provided for Syria. 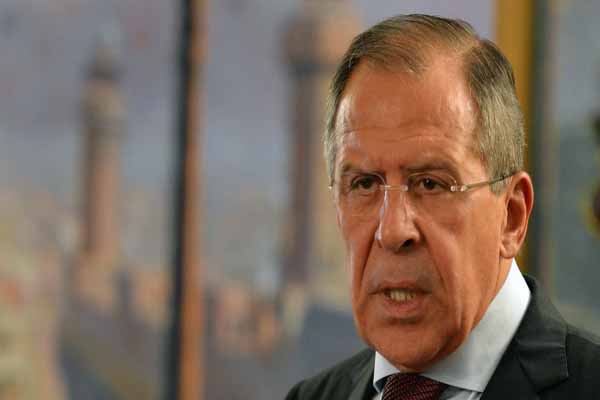