Morsi is likely to accept legal representation during his trial on alleged charges of inciting murder, a defense lawyer told Anadolu Agency on Monday. 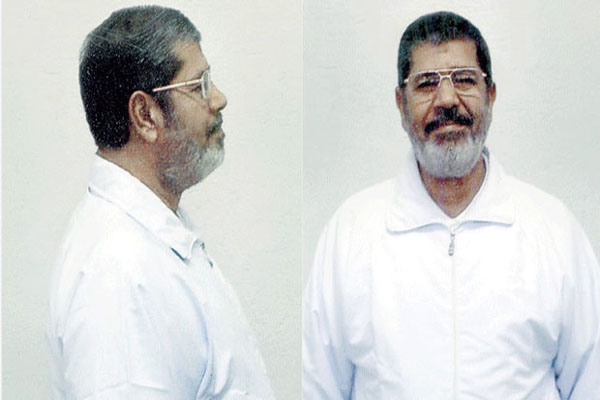 Morsi's trial on charges of inciting the murder of demonstrators outside the Ittihadiya presidential palace late last year will resume on January 8.

During the first session on November 4, the ousted leader refused to recognize the trial's legitimacy or accept legal representation.

Mohamed al-Damati, a spokesman of the defense team in the case, said the court has asked for lawyers to represent the deposed president in the coming session.

"This means that it has become necessary for him to have a lawyer instead of being assigned one by the court," he told Anadolu Agency.

"The high number of lawsuits against Morsi makes it necessary for him to have a legal representation," al-Damati said.