Lisa Marie Presley, the only child of rock'n'roll legend Elvis, has died aged 54, her mother has said. 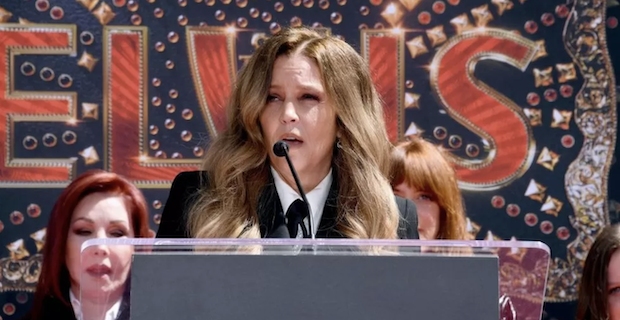 "It is with a heavy heart that I must share the devastating news that my beautiful daughter Lisa Marie has left us," Priscilla Presley said. Lisa Marie, also a singer, was rushed to hospital earlier on Thursday. Media reports say she had cardiac arrest. She was found unresponsive at her home in Calabasas, California, sources told US outlet TMZ. "She was the most passionate, strong and loving woman I have ever known," Priscilla Presley said in a statement.  "We ask for privacy as we try to deal with this profound loss," Her mother gave no details about the possible cause of death. Citing a source close to Lisa Marie Presley, TMZ reported that the star was found unresponsive in her bedroom on Thursday morning. At about the same time her former husband Danny Keough, who also lives at the property, arrived and performed CPS. The outlet said that she had suffered a "full arrest" before a bystander administered epinephrine - commonly known as adrenaline - to help her regain a pulse.

Keywords:
Lisa Marie PresleyElvis Presley
Your comment has been forwarded to the administrator for approval.×
Warning! Will constitute a criminal offense, illegal, threatening, offensive, insulting and swearing, derogatory, defamatory, vulgar, pornographic, indecent, personality rights, damaging or similar nature in the nature of all kinds of financial content, legal, criminal and administrative responsibility for the content of the sender member / members are belong.
Related News