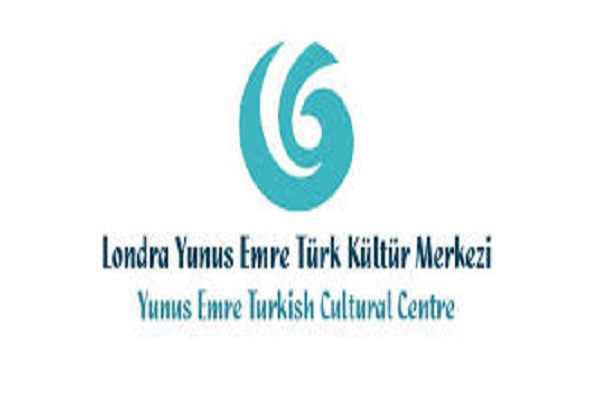 We the undersigned wish to register our dismay at the recent decision to remove Mr Mevlut Ceylan from his position as Director of the Yunus Emre Centre in London. We are equally dismayed to hear that he has been given just two weeks notice to leave. He has lived in London since his early twenties. It is his home and the home of his young family. Yet apparently he is to be stationed, at this very short notice, in the Yunus Emre Centre in Bucharest, a city he and his family do not know, whose language they do not speak.

The move would deprive London of Mr Ceylan's unique and remarkable talents as a bridging agent between people and peoples. Since his appointment in 2010, he has done much to enhance Turkey's image in the UK, due partly to his tireless energy and imaginativeness, but also his long residence here, his fluency in the language and his high standing and reputation among members of both the British and Turkish cultural establishments.

Few could match what he has accomplished in the short time he has been working in this post. In fact it is distinctly possible that Turkish culture and values have never been projected so effectively anywhere, through activities ranging across literature, music and architecture.  Examples include a series of concerts of Ottoman music and a joint project with the Rumanian Embassy resulting in a concert by the Anton Pann Ensemble and several performances by the Itri Group. Another noteworthy feature of Mr Ceylan's work has been the organising of poetry competitions among expatriate Turkish young people in London, with prizes for the best entrants. The British Council adopted and sponsored the project, but the idea was Mr Ceylan's own. No less noteworthy have been a series of impressive and popular art exhibitions and travelogues mounted at the Centre.  In addition, various popular classes regularly take place there, attracting students from a wide range of nationalities and cultures: classes in the Turkish language, and in  the playing of traditional Turkish instruments. Recently Mr Ceylan has been planning an exhibition on the travels of Evliya Chelebi and, in collaboration with the British Museum, an exhibition on the “Image of Istanbul in the Engravings of Thomas Allom.” It was expected that the Allom family would collaborate in this venture.

Mr Ceylan's vision and international standing as a distinguished poet has made the Yunus Emre Centre here a respected part of the London literary scene as well. Various notable literary figures have been glad to give readings there. Andrew Motion, the UK's Poet Laureate between 1999 and 2009 is one of them, Michael Rosen the UK's Children's Poet Laureate 2007-2009, another. The distinguished poet and translator Fiona Sampson has also read at the Centre and has told Mr Ceylan "we are lucky to have you." The distinguished translator of many Turkish works into English, Ruth Christie, is a regular visitor to the Centre.

In conclusion, we believe that Mr Ceylan's immersion in London's cultural life, and his proven effectiveness as a co-ordinator and communicator make him unique and irreplaceable as London's cultural ambassador for Turkey, its art, history and faith. Perhaps no one else could have done as much to enhance Turkey's image in a country where it is often portrayed negatively.

We do not understand, therefore, why he has been required to leave and we are astonished by the cavalier manner in which such a distinguished man has been treated. While he has done so much that is positive for Turkey's reputation in the UK, this action to oust him can do nothing but harm to that country's standing here.