Kadir Has University 'Survey of Social-Political Trends in Turkey' 2013 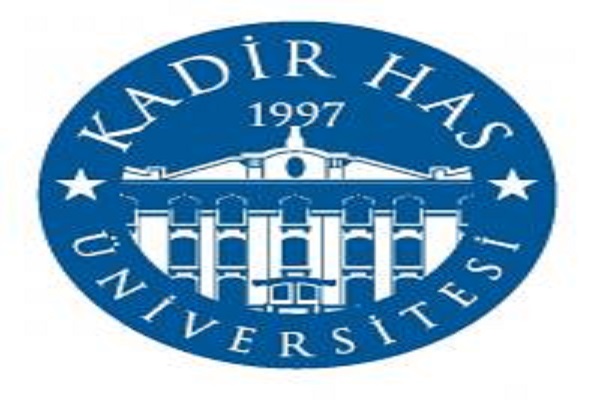 The Survey of Social-Political Trends in Turkey, conducted every year by Kadir Has University, continues to reflect the changes in public opinion in Turkey with the results of the 2013 survey. According to the results, conservatism is on the rise in the country. In politics, the perceived personal success rate of all leaders is declining. The survey results indicate that unemployment is still the most important problem in the country. While terror has moved lower down on the list of problems, corruption has entered the list as one of the most important problems of the country this year. The influence of the military on politics has continued to be perceived as lessening, while YÖK (The Council of Higher Education), ÖSYM (Student Selection and Placement Center), political parties and the media, in that order, are the least trusted institutions. Turkish people expressed a strong preference for a parliamentary system of government. There is an increase in the perception that the Gezi Park protests have changed the way politics is conducted, while trust in the media and the judiciary has continued to decline.