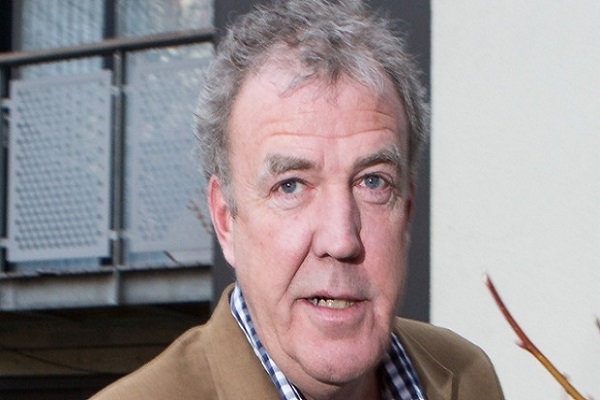 Jeremy Clarkson has vowed he will return to television after saying he feels lost and bored without Top Gear.

Speaking for the first time about the incident that saw him fired from the popular BBC show, the controversial presenter also said he had suffered a cancer scare two days before his attack on Top Gear producer Oisin Tymon.

Writing in his column in the Sunday Times, Clarkson said: “Two days before the ‘fracas’, I’d been told, sternly, by my doctor that the lump on my tongue was probably cancer and that I must get it checked out immediately. But I couldn’t do that. We were in the middle of a Top Gear series. And Top Gear always came first.”

He confirmed he has since been given the all-clear.

The 55-year-old conceded that he had burned his bridges for good with the motoring show, which he had co-presented for over a decade and described repeatedly as his baby.