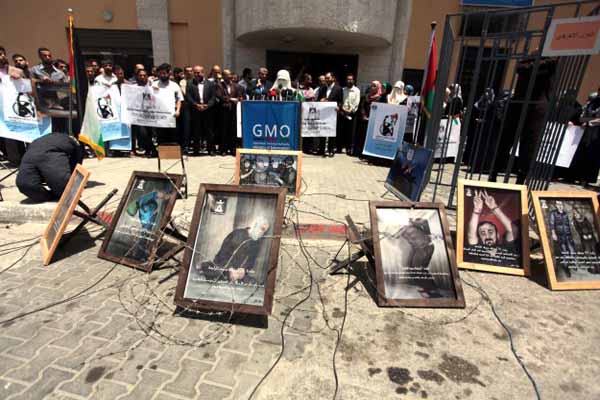 This brings to 14 the total number of journalists killed during Israel's weeks-long onslaught on the Gaza Strip "Abdullah Mortaji, 25, died when Israel shelled Gaza City," Palestinian Health Ministry spokesman Ashraf al-Qodra told Anadolu Agency. The death of Mortaji, who worked for the Al-Aqsa Media Network, brings to 14 the total number of Palestinian journalists killed by Israel since hostilities began on July 7. Over the same period, at least 2132 Palestinians, mostly civilians, have been killed in relentless Israeli attacks. According to the Health Ministry, victims have included at least 578 children and 261 women. The number of Palestinian fatalities from Israel's current offensive has now surpassed the combined death toll from two previous operations against Gaza, including Israel's "Operation Cast Lead" in 2008/09 in which at least 1500 Palestinians were killed over a three-week period.