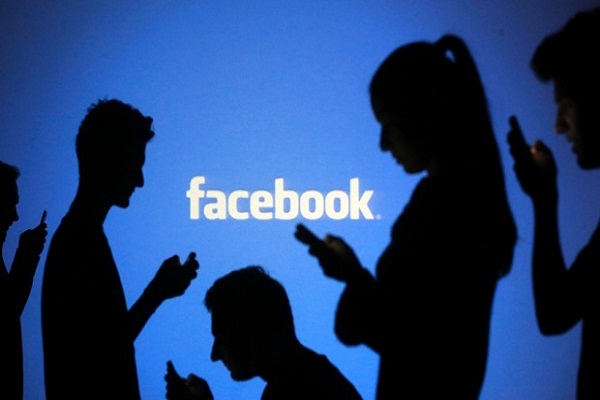 When Facebook goes down it’s a serious issue: bored office workers are bereft of distractions, children are obliged to talk to their families, media executives cry over lost traffic and nobody gets poked … (no seriously, that still exists).

In addition, Facebook engineers frantically rush to get everything back online – but it wasn’t always like that. In 2010 when Facebook’s site broke down it could be fixed just by turning it off and on again, literally.

Here’s a history of major outages in recent years, from the serious to the seriously silly.

The latest 50-minute outage was caused by Facebook attempting to change something within its systems which went wrong, not a cyber attack as was widely reported.