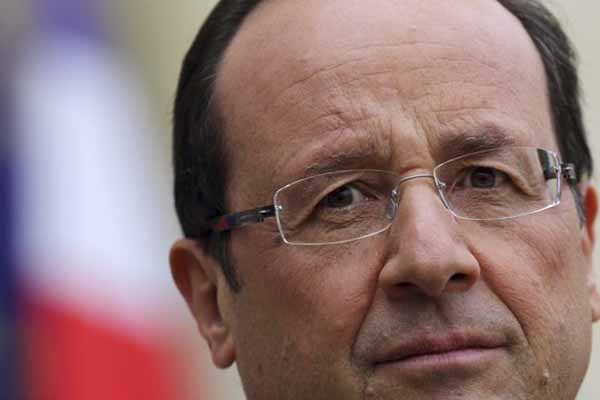 French President Francois Hollande called on United Nations inspectors to visit the site of an alleged chemical attack near Damascus on Wednesday that opposition groups say killed hundreds of people, the government spokeswoman said. "With regard to the information coming out of Syria, the president asks that the U.N. goes to the site," Najat Vallaud-Belkacem told a weekly news briefing. If confirmed, it would be by far the worst reported use of chemical weapons in the two-year-old Syrian conflict. A team of U.N. chemical weapons experts arrived in Syria three days ago.