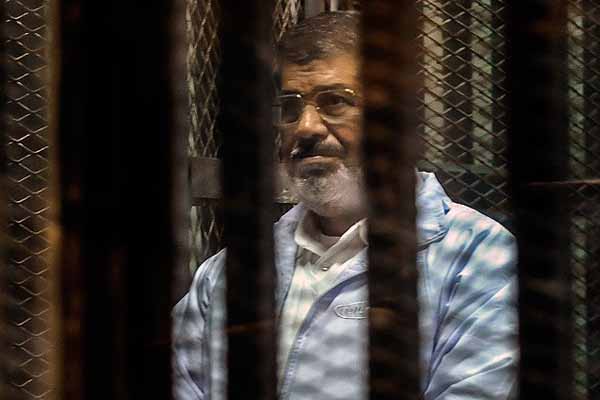 "Morsi faces charges of leaking Egyptian national security documents to Qatar when he was president," the source told Anadolu Agency on Wednesday. According to the source, investigations into the alleged charges include a number of leaders of the Muslim Brotherhood, the group from which Morsi hails. Morsi, Egypt's first democratically elected leader, was ousted by the military in July of last year – after only one year in office – following protests against his presidency. He currently faces four separate trials for multiple criminal charges, including espionage, jailbreak and "offending the judiciary." Morsi, along with his co-defendants, insists that the charges against him are politically driven. Relations between Cairo and Doha have soured dramatically since Morsi's overthrow.