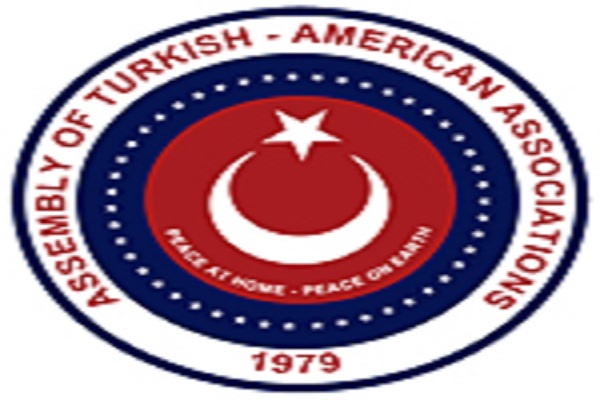 We remember the plight of the Crimean Tatars, indigenous inhabitants of the Crimean Peninsula. They are a Turkish people who have lived in Crimea for hundreds of years. In 1944, the Soviet government under Joseph Stalin uprooted the entire population from their ancestral home and deported them to Central Asia. Many died along the way and in exile. After the fall of the Soviet Union, Crimean Tatars managed to return to their homeland and rebuild their lives after some 45 years of exile. They are now very apprehensive and fearful of what the future may hold for them, as they still remember and feel the pain of the loss of their family members and their homeland.

Today, through no fault of their own, they are caught up in the conflict between Ukraine and Russia. In an age where headlines constantly report incidents of terrorism, it is important to note that the Crimean Tatars have always been resolutely nonviolent. Their leader, Mustafa Cemilev, was a well-known dissident in Soviet times, who spent many years in prison for his beliefs. Mr. Cemilev was nominated for the Nobel Peace Prize in 2011. The Crimean Tatars are a small part of the current conflict, but they deserve to be remembered and protected.

We stand in solidarity with the peoples of Crimea who opt for a life in a democratic society and hope that the conflict will be solved nonviolently through diplomacy.

ATAA, representing over 60 local chapters and 500,000 Turkish Americans throughout the United States, serves locally and in Washington DC to empower the Turkish American community through civic engagement, and to support strong US-Turkish relations through education and advocacy.  Established in 1979, ATAA is the largest, democratically elected Turkish American membership organization in the United States.  As a non-faith based organization, ATAA is open to people of diverse backgrounds.  The ATAA is a 501(c)(3) non-profit organization formed under the laws of the District of Columbia. To learn more about ATAA, please visit www.ataa.org.

© Entire content copyright 2014 by the Assembly of Turkish American Associations. All rights reserved. This article may be reprinted without the permission of ATAA and free of charge under the conditions that the entirety of the article is printed without alteration to text, art or graphics,  the title of the reprinted or republished version attributes the article to ATAA, and the ATAA website link www.ataa.org is included in the reprinted or republished version.