She retired in 2001 and was replaced on Rugrats by Nancy Cartwright, who provides the voice for Bart Simpson, 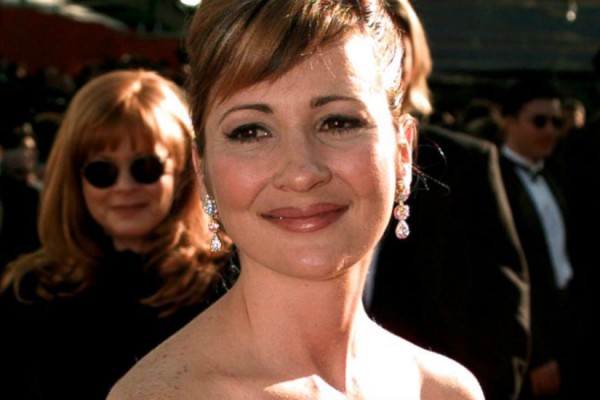 Christine Cavanaugh, the voice actor behind children’s television characters such as Chuckie Finster from Nickelodeon’s Rugrats, has died at the age of 51. The actor, who died of unknown causes on 22 December, provided the voices for the titular character of the 1995 hit film Babe, as well as Dexter on Cartoon Network’s Dexter’s Laboratory. Her best-known performances came in the 1990s, when she starred as the voice of Chuckie Finster in the long-running Rugrats animation and Babe, Chris Noonan’s film about a gregarious pig.

Other roles included appearances on live-action shows including ER and The X Files, and more voice work on The Critic and Aaahh!!! Real Monsters.

She retired in 2001 and was replaced on Rugrats by Nancy Cartwright, who provides the voice for Bart Simpson. After studying at Utah State University and the University of Hawaii, Cavanaugh broke into the acting world with a role in Disney’s animated series Darkwing Duck, playing Gosalyn Mallard.

The Guardian
Your comment has been forwarded to the administrator for approval.×
Warning! Will constitute a criminal offense, illegal, threatening, offensive, insulting and swearing, derogatory, defamatory, vulgar, pornographic, indecent, personality rights, damaging or similar nature in the nature of all kinds of financial content, legal, criminal and administrative responsibility for the content of the sender member / members are belong.
Related News