Ban Ki-moon is horrified by the scale of violence which happened in Egypt on weekend. 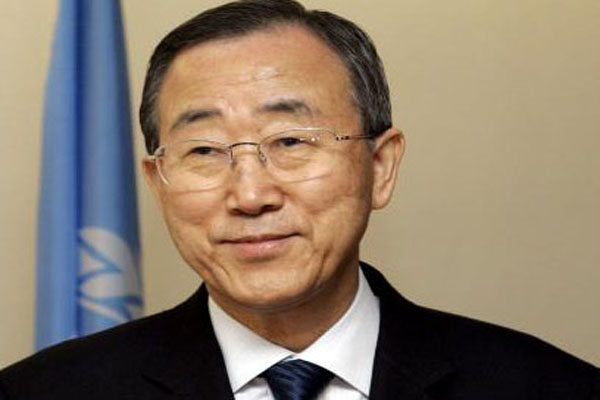 The United Nations Secretary-General Ban Ki-moon has condemned violence in Egypt that resulted with 54 people’s death on the weekend. Spokesperson Martin Nesirky replied to an AA correspondent's question saying that Ban Ki-moon was horrified by the scale of violence which happened in Egypt on the weekend. The spokesperson said Ban supported peaceful demonstrations and the right to protest and speak in his previous statements. Separately, the Secretary-General’s press office has released a press statement and said Ban condemned violence in Egypt and expressed his condolences to the victims' families. Ban urged the need for political involvement, respect for human rights and rule of law for a peaceful political transition in Egypt. He also noted that Egyptian authorities have declared they are committed to those principles.