To tackle terrorism Europol must become a European FBI

Terrorism 2.0 exploits new technologies to spread their message and finance their activities 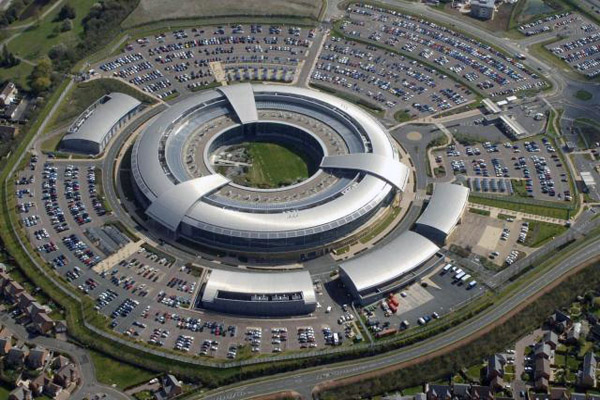 AVRUPA TIMES / LONDON-President Gianni Pittella said: "To prevent new terrorist attacks, Europe needs a European FBI equipped with investigative and law enforcement tools to fight back against the Jihadist threat. In January, Europol will be reinforced by two new Centres working to tackle terrorism and human smuggling. This is a step in the right direction as it is obvious that Member States national intelligence services cannot deal with this threat alone, they must strengthen cooperation with Europol, starting with data sharing. Europol has great potential and its database represents a unique and strong asset for Europe.

"With over 50 thousand different Twitter accounts and more than 100 thousand tweets per day, Daesh represents a new technology savvy threat: a kind of terrorism 2.0. In this regard, we are far from winning the crucial battle on social media and against their internet activities and propaganda. National Intelligence services and Europol have very few capabilities to investigate online, while Terrorism 2.0 exploits new technologies to spread their message and finance their activities - through cyber-finance crime, sale of firearms and human trafficking.

"What is missing here is the political will from Member States to turn Europol into a real European agency of investigation and crime prevention. Creating this would be the most effective way to prevent further tragedies."