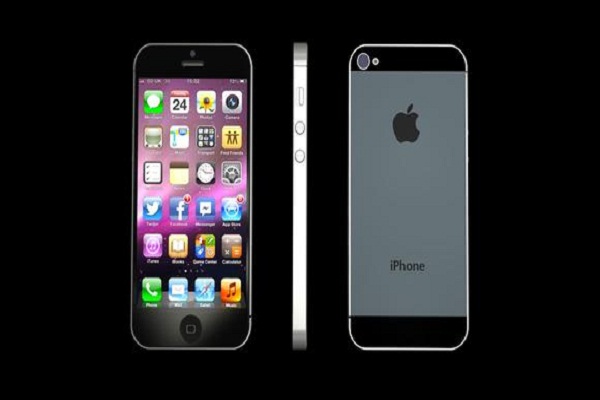 The iPhone 5 release date will be announced on September 12. Although widely expected, there was no iPhone 5 in 2011 after all, though the company did announce the iPhone 4S. So we'll surely see a total revision of the iPhone during 2012. We've gathered together all the latest rumours on the new iPhone 5 to give us a reasonable picture of what Apple's latest handset might be like.

Apple has finally gotten round to sending journalists an invite to the launch of its new handset, with the iPhone 5 release date officially pegged for September 12. The shadow on the invite shows a 5, which almost definitely means Apple is to call its latest handset the iPhone 5 - so, no more 'new' then.