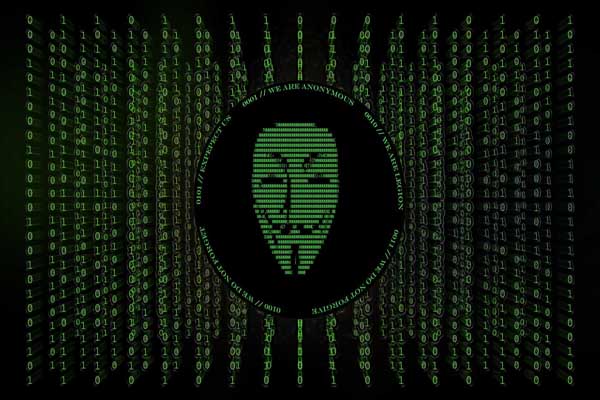 It has been claimed in a report that members of the worldwide internet hacker group Anonymous have infiltrated the US army and are prepared to leak classified information to the media. Anonymous, which began as a group of hackers in Spain targeting government websites, became a worldwide phenomenon when it successfully organized anti-government protests around the world with the Occupy campaign. A US army captain spoke to BuzzFeed, where he revealed that Anonymous was actually a much more powerful force than many may have previously thought, claiming that many members of the US army with sympathies for the group have been disgruntled by government crackdowns on the likes of Bradley Manning and Edward Snowden after leaking secret documents to external parties.

Admitting that he played a role in spurring on the Arab Spring in Egypt, the source said that Anonymous was ‘distributed and leaderless’, with many soldiers carrying out operations on an individual basis but for the same cause. He also said that senior army officials weren’t too concerned about these operations until Bradley Manning leaked files to WikiLeaks. ‘Then they read everything under the [lens] of what Manning did and it just scared them — scared them blind. They know we are in there and they assume that we are all going to do a Manning or a Snowden,’ the source said.

The captain also said that every six months soldiers were given a ‘Threat Awareness and Reporting Procedures Brief’, in which they were trained to spot out soldiers who held social beliefs that were not in line with army values. He also said that more leaks should be expected.