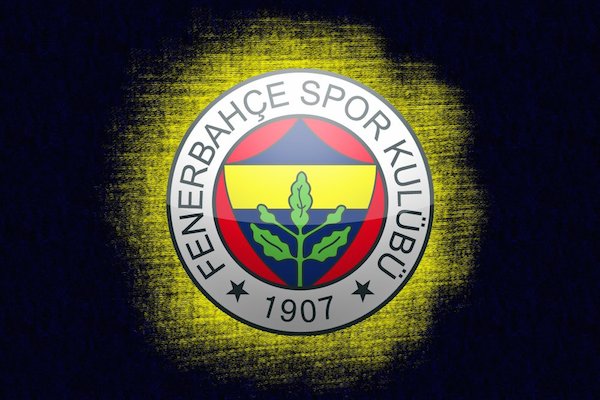 Avrupa Times Sport-Turkish club Fenerbahce held its Dutch opponent Ajax to a goalless draw in its fourth UEFA Europa League Group stage game at Amsterdam Arena on Thursday. The Istanbul club had defeated the Dutch team 1-0 in their previous game, while losing against Norway's Molde 1-3 in a home game in its first group A match, and claiming a 2-2 draw against Scotland's Celtic in an away game in the second. In the other Group A game tonight, Molde defeated Celtic 2-1. Fenerbahce is next scheduled to play against the Norwegian team on Nov. 26 in Molde.