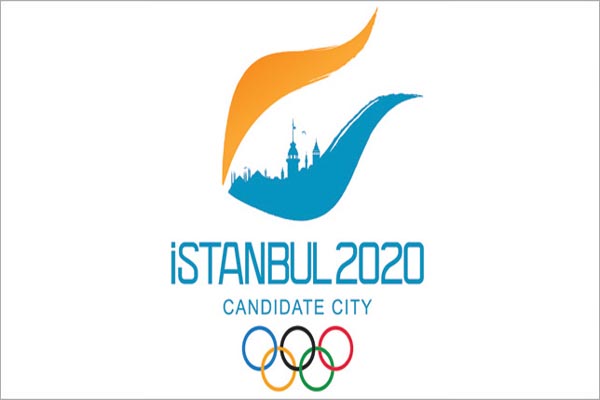 Turkey will find out on Saturday if Istanbul has been selected to host the Olympics in 2020. The decision will be made by International Olympic Committee (IOC) on the first of a three-day meeting in Buenos Aires. Both Turkey's rivals for the Olympics, Japan and Spain, have hosted the games before, Tokyo in 1964 and Barcelona in 1992. Istanbul has made four previous bids for the Summer Games. The city was a candidate for the 2000 Games which were awarded to Sydney. It bid again for 2004, which were held in Athens, but failed to become a candidate city. It became a candidate for 2008 but lost to Beijing. The Turkish city's most recent bid was for the 2012 Games but it failed to become a candidate. London was awarded the 2012 Games. Istanbul's 2020 bid is their fifth bid. If the city wins the bid, Turkey would be the 24th nation to host the Olympic Games and the first Muslim-majority nation to host the Games. Hasan Arat, who heads Istanbul 2020 Bid committee, is optimistic about the city's fifth bid, stating that over the past several years the city has seen the development of new venues and infrastructure improvements. “It is very significant news that the value Turkey gives its youth is emerging here on a global platfrom,” Istanbul 2020 Candidacy Committee President Hasan Arat stated in commenting on Turkey's presentation for its bid to host the 2020 Olympics.

Arat underlined that the youth-themed presentation advancing the Olympic bid of Turkey, competing with Tokyo and Madrid to host the 2020 Olympics and Paralympics, had caught the attention of the international media.

“Our country's future is in the hands of its youth,” Arat told a press conference in Argentine capital Buenos Aires. He explained that the International Olympic Committee (IOC) would note the decision by the Turkish government and candidacy committee to fill the first five rows during the final presentation with young people.

Indicating that none of the youths attending the presentation were currently at professional status, Arat stated, “I have always said we are proud of our youth... We have Europe's youngest population.”

“Turkey has changed drastically and has made very important breakthroughs,” he added, noting that the changes were not as noticeable while remaining in Turkey, but became evident upon returning to the country from abroad.

“Important sports projects have been undertaken in Turkey over the last ten years. Applying the acquired experiences on an Olympic level will be one of Turkey's priorities.”