Mancini, City to be the best team in England 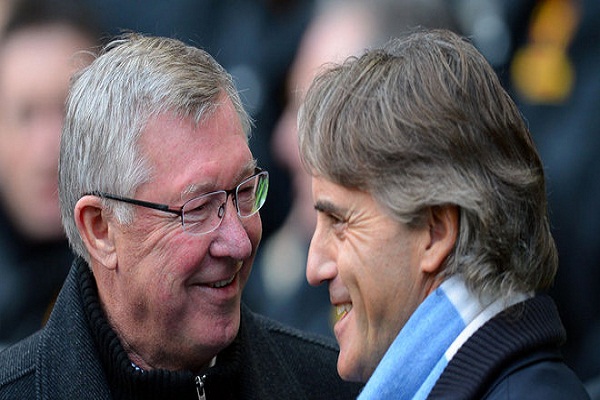 Roberto Mancini believes Manchester City are a better team than Manchester United, despite trailing their rivals in the Premier League title race. A 3-2 derby defeat at the Etihad Stadium on Sunday has left City six points adrift of their neighbours approaching the busy festive period. City proved last season they cannot be underestimated, as they snatched the crown in the most dramatic of circumstances, but United are determined to ensure history does not repeat itself. Mancini is aware his side face a tough task in their efforts to mount a successful defence of their title, but feels City are still the best side in England, regardless of what the standings may suggest.

He said: "Things aren't going well but I know we will still have a great year.

"United have more experience but we have a much better team and play much better football.

"Six points is not a big difference with 24 games still to play.

"We need to try and win five or six games in a row to try and reduce the gap." (skysports)