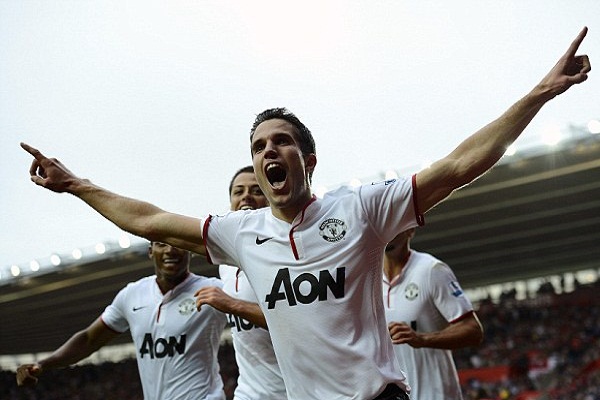 The title triumph, made possible when Manchester City slumped to a 3-1 defeat at Tottenham on Sunday afternoon, came with four matches still remaining of the 2012/13 season. Now the challenge for Sir Alex’s men is to eclipse Chelsea’s Premier League record points haul of 95 from 38 games, a scenario that requires the Reds to win all four remaining fixtures.

Whether or not that happens, United will always be able to reflect on a job well done this term. The heartache of letting an eight-point lead slip in the final six matches of 2011/12 would have broken lesser sides. The Reds, however, used that disappointment as fuel on the relentless hunt for the trophy this time around.

Recent performances may have lacked the style and panache usually associated with title-winning teams, but that shouldn’t mask what’s been a record-breaking season.

"En route to winning the league, the Reds became the only side in English top-flight history to post 26 wins from the first 30 games. Sir Alex’s side has also featured more different league scorers (19) than any other United side in history. And to think some tried to label the Reds a one-man team... Of course, right now there’s only one number that really matters and that’s no.20. Manchester United are champions again" writes Man U on their website