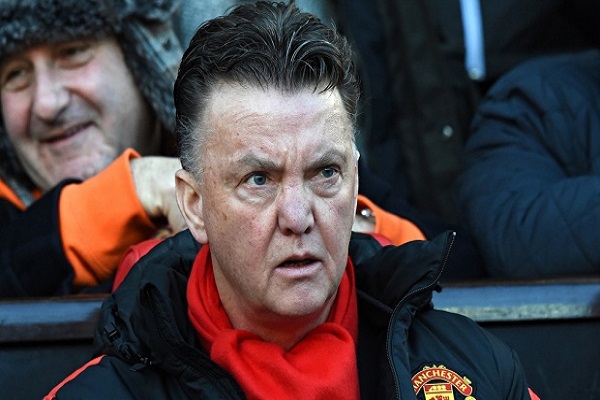 Manchester United’s only arrival of transfer deadline day was Andy Kellett from Bolton … with the 20-time English champions pipping Plymouth Argyle to the signing of the 21-year-old defender.

United have been linked with a number of the continent’s top targets this window, including Mats Hummels, Kevin Strootman and Marquinhos.

But their only incoming on deadline day was that of the little-known Kellett, who has played only four times for the Trotters.

The defender, who was on loan at League Two Plymouth Argyle until three weeks ago, moves to United on loan until the end of the season. The Pilgrims had been eager to see Kellett return to Home Park and believed the player was keen on a return.