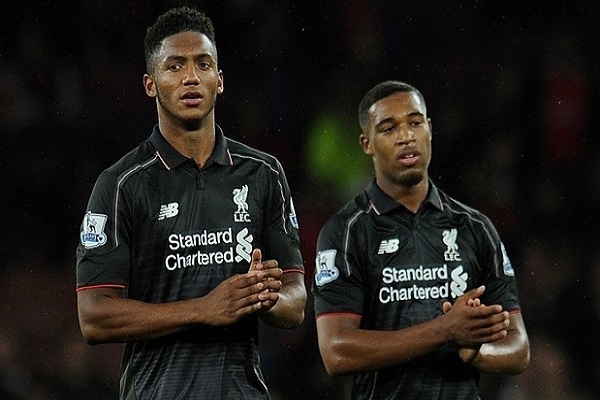 The Liverpool duo Jordon Ibe and Joe Gomez are among 14 uncapped players that have been included in the England Under-21 squad for the forthcoming matches against the United States and Norway. The Manchester United forward James Wilson, Tottenham’s midfielder Delle Ali and the Everton defender Brendan Galloway are also part of the uncapped group within the 23-man squad announced on Tuesday morning. Gareth Southgate’s side, who are looking to bounce back from a disappointing European Championship campaign over the summer, face USA Under-23s on 3 September at Preston’s Deepdale before taking on Norway Under-21s away the following Monday. (http://www.theguardian.com) 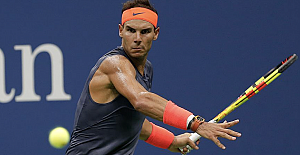