Bayern Munich pushed Barcelona out of the Champions League

Bayern Munich will be favourites to reach the Champions League final after completely dominating Barcelona in their semi-final first leg. 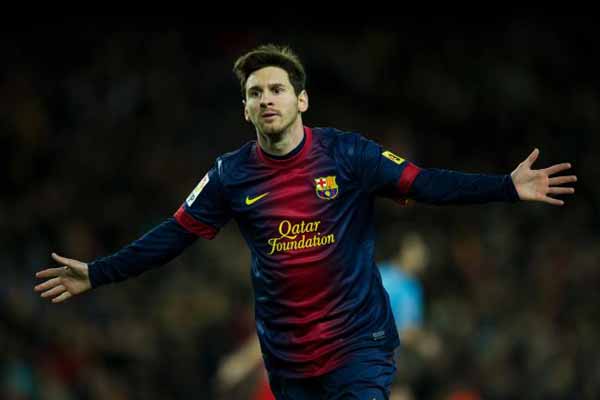 The Bavarians outclassed their Catalan opponents in a manner rarely seen, and with a four-goal advantage to take into the second leg, are surely favorites for a Wembley place. Bayern Munich have one foot firmly in the UEFA Champions League final at Wembley after demolishing a below-par Barcelona 4-0 in the first leg of their semi-final showdown at the Allianz Arena.

With Lionel Messi appearing to suffer from an injury, Thomas Mueller headed in at the back post before Mario Gomez scored from close range. Arjen Robben curled into the corner despite Mueller's block on Jordi Alba. Mueller then crowned the shock result by converting David Alaba's cross eight minutes from the end. Barca may have legitimate complaints about Robben's strike after 73 minutes when Alba was taken out by Bayern's opening goalscorer. Nonetheless, on a night when Messi looked a shadow of his normal self after a previous hamstring problem, Bayern were unstoppable and are firmly on course to reach their third final in four years.