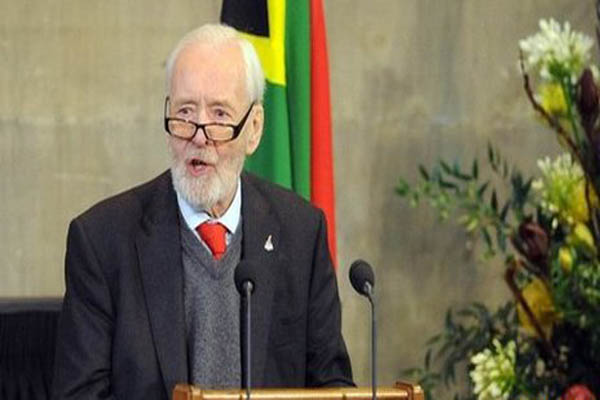 The former Labour MP, 88, was admitted over the weekend and is understood to be seriously ill. A family spokesman said: "Tony Benn was taken to hospital on Saturday evening after feeling unwell. He is currently receiving treatment." Mr Benn entered Parliament in November 1950 and served in the cabinet under Harold Wilson and James Callaghan. He narrowly missed out on election as Labour deputy leader in 1981, and was instrumental in the party's 1983 general election manifesto. After stepping down from Parliament in 2001, he became a popular public speaker and anti-war campaigner, and remains an influential figure in the Labour movement. His most recent public appearance was in December, when he paid tribute to Nelson Mandela at a special event in Westminster Hall.