The Cyprus problem is not one of 'invasion' 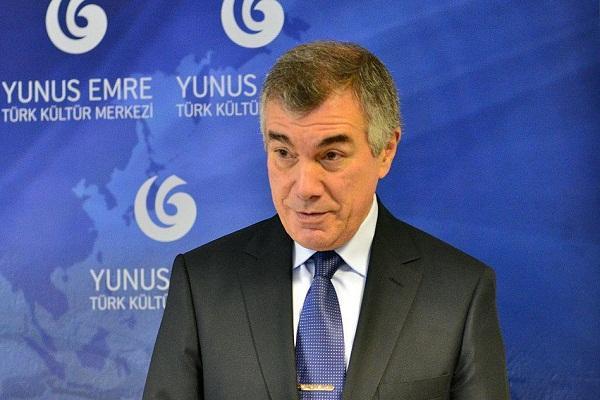 "I was quite surprised to read the amendment made online to your article (Asil Nadir, dead cats and me, G2, 27 August) whereby "Northern Cyprus" has been replaced by "Turkish-occupied northern Cyprus" throughout the text. Such an amendment is very misleading. Apparently in the original text "Northern Cyprus" was used with geographical connotation. In fact, the Guardian's style guide that refers to "Turkish invasion of Northern Cyprus" needs amendment, in our view. None of the UN security council resolutions on Cyprus refer to the intervention of Turkey as an invasion.

As is known, the division of the island began in 1963 when the Greek Cypriots expelled Turkish Cypriots from the partnership state organs and institutions as well as from their homes. The "Green Line", which separates the island into two zones, was drawn on the map right after the Christmas of 1963. The UN peacekeeping Force UNFICYP was stationed on the island in 1964. A decade later, the 1974 venture by Greece to annex the island was resisted by Turkey in accordance with the 1960 Treaty of Guarantee.

Unfortunately, since then reunification of the island has not been possible due to the intransigent attitude of the Greek Cypriots, who rejected the UN comprehensive settlement plan in the 2004 referendum. Despite this rejection, granting EU membership further diminished their interest and motivation to achieve settlement on the island.

The Cyprus problem is not an issue of "invasion" or "occupation" but an issue of the renewal of a partnership between the co-owners of the island. As a matter of fact, what you previously referred to as "Northern Cyprus" is not "Turkish-occupied" but Turkish Cypriot populated. Regrettably, the Greek Cypriot administration within the EU fails to represent this part of the island."