In America all the cities boost security after Paris attacks

Police in Los Angeles, Chicago and Philadelphia said although there were no known threat to their cities, they were taking precautions including adding extra patrols. 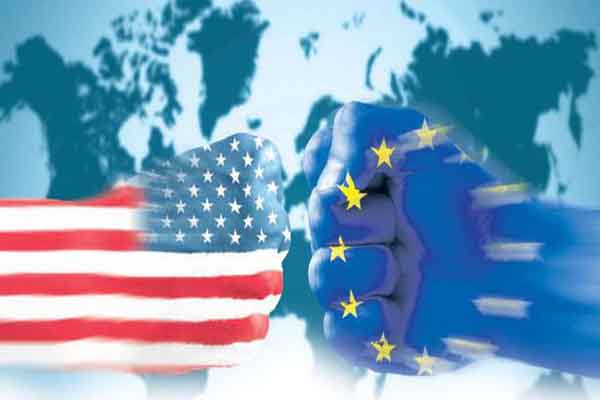 AVRUPA TIMES /NEWYORK-The New York Police Department has ramped up security in the country’s largest city in response to a series of deadly attacks in Paris, the force said Friday.There was no known threat to the city, the department said in a statement, but it deployed extra police to some neighborhoods out of "an abundance of caution".

Additional police, including elite special forces–type units called Hercules Teams "have been dispatched to crowded areas around the city out of an abundance of caution to provide police presence, and public reassurance as we follow the developing situation overseas," said the department.

"Specific deployments, at French government locations in New York City, were made immediately after the attacks," it said.

The department also said the its intelligence bureau was conducting liaison activities to assist Paris police.

Police in Los Angeles, Chicago and Philadelphia said although there were no known threat to their cities, they were taking precautions including adding extra patrols.