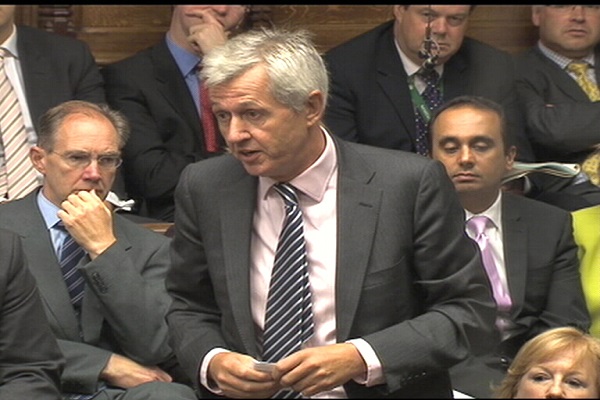 An amendment to the Families and Children's Bill will seek to end the problem of the descendants of deceased adopted people being left unable to access important information about their deceased relative’s biological family.

The amendment is being introduced by Enfield North MP Nick de Bois, who presented a 10 minute Rule Bill to the House of Commons in October of this year. 10-Minute Rule Bills are rarely successful in actually changing the law, and are mostly used as a means of making a point on the need to change the law on a particular subject. However, Mr de Bois secured Government support after a meeting with Ministers and members of the House of Lords this year.

Education Minister Edward Timpson said, “The government is determined to improve the adoption system so that the over 6,000 children currently waiting to be adopted can find a loving home, but in doing so we also need to consider the descendants of those who are adopted. Nick has been instrumental in bringing this important issue to the fore and it is testament to his efforts that this is now to become law”.

Nick de Bois said, “I’m delighted the Government has listened to the arguments surrounding this issue and have broadly supported the measures I have put forward. I hope that these proposals will make it easier for descendants of deceased adopted parents to get the vital information they may need often at a time of considerable stress in their own lives. It's good to be able to hopefully make a difference this way.”

The Bill has the backing of both the British Association for Adoption and Fostering and the Descendants of Deceased Adopted Persons campaign group.