Mustafa Koc, the chairman of the board of Turkey’s largest company Koc Holding, died Thursday at the age of 56 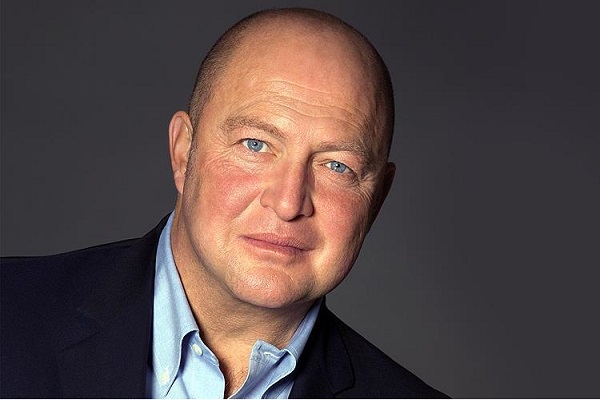 ANKARA (AVRUPA TIMES) Mustafa Koc, the chairman of the board of Turkey’s largest company Koc Holding, died Thursday at the age of 56.

Koc was hospitalized after suffering a heart attack, and died several hours later.

Koc is expected to be succeeded by his brother and fellow board member Ali, who built the company’s information and telecommunications group and which he ran as chairman from 2000 to 2002.

Three analysts interviewed on Thursday by Anadolu Agency forecast that Ali Koc would fill the gap left by his brother, Ali.

"Ali is best-positioned to take over the company," commented Atilim Murat, associate professor at the TOBB ETU University.

Mustafa Koc was a highly respected businessman in both Turkish and international circles, a member of the prestigious Bilderberg group, and a reputed philanthropist.

"He was a fine, generous man, a great businessman, and an accomplished sportsman," Yilmaz Arguden, a former top executive with Koc Holding who currently runs the ARGE consultancy in Istanbul, told Anadolu Agency.

Koc was the eldest son of billionaire Mustafa Rahmi Koc and has been chairman of the board of the family conglomerate since 2003.

The company’s total output contributes nearly 10 percent of Turkey’s total GDP, with holdings in the the automotive sector, durable goods, food, retailing, energy, financial services, tourism, construction and IT industries -- it is the 341st largest company in the world and is the only Turkish company on the Fortune 500 list.

"Mustafa Koc, himself, has been a key leader in transforming the company to grow in a global economy," said Attila Yesilada, an economist with Global Source Partners in Istanbul. "During Koc’s leadership, the companies owned by the holding grew rapidly and took on international dimensions."

Mustafa Koc was the architect of a number of major acquisitions by the company, most notably the acquisition of the Tupras oil company in 2005 working with Shell, but later taking Shell’s stake for full control of the company.

Mustafa Koc was also instrumental in building the company’s automotive holdings, which account for nearly half of Turkey’s production in the sector, including joint ventures with Ford, Fiat and Peugeot.

Built by Mustafa Koc’s grandfather Vehbi after WWI, starting from a small grocery store, the company now has about 90,000 employees around the world, and 12,000 dealerships. Most recently, in August, Koc Holdings subsidiary Setur was in negotiations to acquire two marinas in Greece.

"The company has a very strong institutional strength so will manage through this," commented Timothy Ash, credit strategist at investment bank Nomura in London.

"The management team and culture is very strong. But the news will be sadly received."

"We have lost our dear friend who made great contribution on economic and social development of our country," Turkey’s top business organization, TUSIAD, said in a statement Thursday.

Koc was the head of the High Advisory Council of the Turkish Industrialists' and Businessmen's Association (TUSIAD) between 2005 and 2010.