AVA, An elderly man in eastern China died of bird flu on Tuesday, bringing the death toll from a strain that recently emerged in humans to 22, a provincial health agency reported. 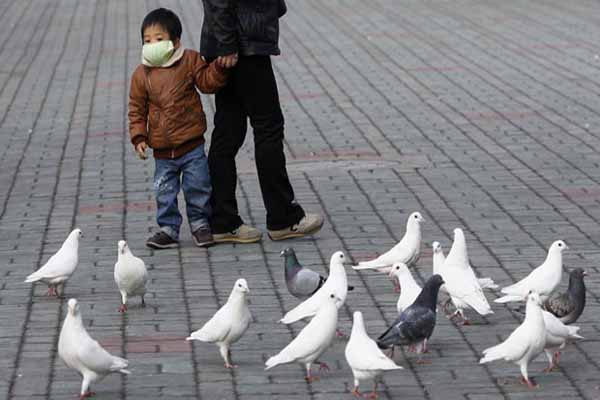 The 86-year-old man died after having been diagnosed with the H7N9 virus on April 17, the Zhejiang Health Bureau said on its website. Two others in Zhejiang have been diagnosed with the disease, including an 84-year-old man and a 62-year-old man, both of Hangzhou who fell ill on April 15, the health bureau said. In neighboring Anhui province, another case was diagnosed on Tuesday, a 91-year-old man, the state-run Xinhua news agency said. The man became sick on April 14, Xinhua said. So far 109 people have contracted the disease since the first deaths were reported in China last month. Authorities say many of those who became sick worked with poultry.

Investigators have yet to determine human-to-human transmission of the virus.

"Investigations into the possible sources of infection and reservoirs of the virus are ongoing," the World Health Organization said on Monday. "Until the source of infection has been identified, it is expected that there will be further cases of human infection with the virus in China."

The WHO's China representative, Michael O'Leary, issued data on Friday showing that half of the patients analysed had no known contact with poultry, but he said it appeared human-to-human transmission was rare.

Some bird samples have tested positive and China has culled thousands of birds and shut down some live poultry markets.