British Ebola victim Sierra Leone back in UK for treatment 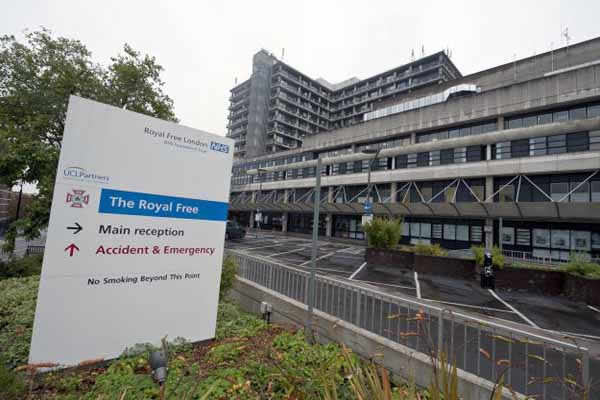 The first Briton to contract the Ebola virus in Sierra Leone is being treated in a London hospital. He was flown from Sierra Leone by the Royal Air Force on Sunday after contracting the disease.  The Foreign Secretary authorized the repatriation of the nurse in the RAF plane that had been specially adapted for the purpose of bringing back an infected person.  Pooley is being treated in a specialised unit that deals with infectious diseases.  He worked in the Shepherd's Hospice in Sierra Leone but then transferred to a government hospital to work with Ebola victims. The Department of Health Deputy Chief Medical Officer, Professor John Watson said, “I would like to emphasis that the risk of Ebola virus infection to the population of this country remains very low.” According to the World Health Organisation, 2,615 people have been infected in West Africa since the start of the outbreak in March this year.  However, there have been cases outside of West Africa. In a statement the family of Pooley said, “Will is receiving excellent care.”

The World Health Organisation says "Ebola is a an infection that is transmitted by direct contact with the blood, body fluids and tissues of infected animals or people.  Symptoms can start from two days to 21 days after infection.  Usually the fatality rate is 90 percent but with this current outbreak the survival rate is considerably higher at 47 percent."